An irrational fear of silence … 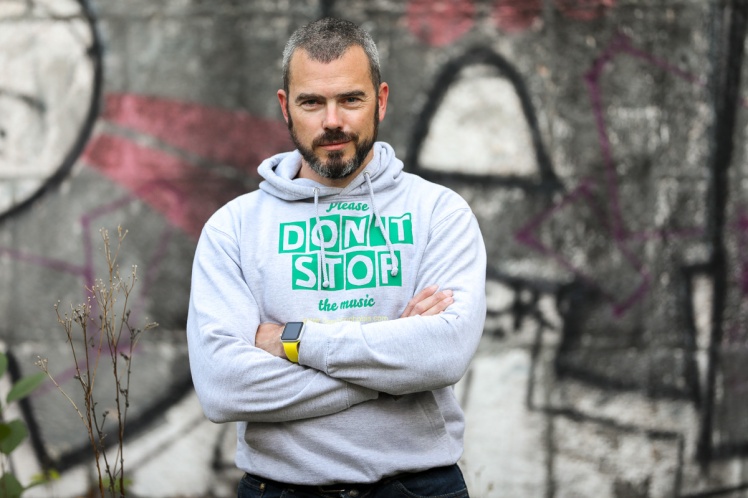 DJ Sedatophobia is a Deep House / Tech House project of Niek Schokkenbroek from the Netherlands who is currently residing in Lebanon. He produces and plays Melodious, evolving and driving Deep and Tech House, with a twist of Techno.

Several of his productions, which have been released on several labels, were featured in Beatport Top 100 charts for Deep House, Tech House and Electronica.

After a career as an officer in the Dutch military service, both the Royal Netherlands Navy (RNLN) and Royal Netherlands Air Force (RNLAF), this unique arrangement came fully into being in 2015. Though DJ Sedatophobia started performing in the Netherlands and abroad in 2012. The name Sedatophobia is a reference to the Latin term for an irrational fear of silence. Consequently he started his own imprint named Compulsive Movement Records as of late 2016.

All of his tracks and mixes are melodious in essence, making you move before you actually realize it – it is compulsive, remember?  He bases his melodies on the passion for music of several genres – the drive, the focus, the energy – all combined to unleash creativity and navigate the momentary, fiery, impetuous fervor into the enduring elements of calm and deep. The result is bereft of despondency, embraced with substance, powerful and provocative.  Prepared for the voyage? Fear no silence on this outing…

You can also check my other sites: